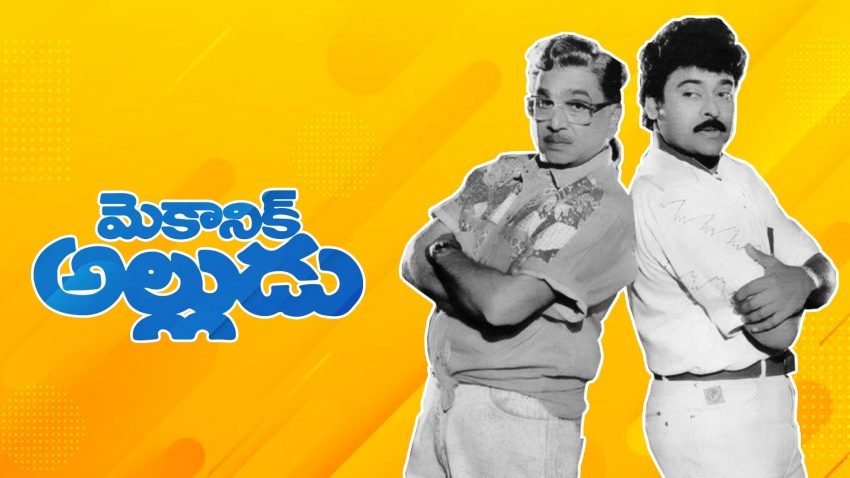 The past has always been our teacher; it has made way for new things and has paved the way for its future generations. Nothing can escape from the past influence; with its rich documentation of culture, the film industry’s old generations have predicted the elements of requirements in every genre. While cinema has undergone various changes, amalgamations, and mutations to what it is now, the imprint left by old classics can still be witnessed.

Such is the lasting impact of the past, and sometimes you cannot undo the past if you want to go to the future, and cinema is one such example of it.

While it is not quite easy to undo classics from new cinema, past films’ lasting impact has been comparatively less for the lack of outreach. With the shift from purchasing DVDs to digital streaming, most of the old classics have been lost in the conversion. But some OTT platforms still stream old classics and lets you watch Telugu movies online, and AHA is one of them. Streaming classical Telugu films, now every viewer can catch a glimpse of what the industry was like thirty years back, and older generations can feel the waves of nostalgia hit them.

Now you can enjoy classical and old Telugu movies online, all a subscription away on AHA.

One classical film that is streaming online is Mechanic Alludu, which will make your weekend entertainment filled.Written and Directed by B. Gopal, Mechanic Allludu is a 1993 Telugu action comedy film. Starring Super-stars Chiranjeevi, AkkineniNageswara Rao, Vijayashanti, with the music composed by Raj-Koti.

Mechanic Alludu is a comedy-packed film that will get your feet tapping with its groovy tunes and get you off your setas with its comedy timings and dialogues. The film opens with Ravi, a TV announcer who lost his job due to a clash in his workplace. This result is him joining Nageshwara Rao’s garage as a mechanic. Over time and many comedy scenes and songs, Ravi and his boss’ daughter fall in love.

Later Nageshwara finds that Ravi is his enemy Narayana’s s, on, and refuses Ravi and his daughter’s love and rejects their marriage proposal. Adamant, Ravi does his best to stay with his lady love, so he persuaded his boss to take revenge on his enemy by entering Narayana’s house as his son. Everyone in the house is confused over the two lovers’ relationship as they are by name siblings but act as lovers; this follows a lot of comedy and drama. How Ravi successfully marries his lady love and ensures a happy ending forms the rest of the plot.

If you are bored in the lockdown and want to watch something classical and feel nostalgic, there are quite a few Telugu free movies online. If you want to watch them in HD Quality, then subscribe to AHA, an all Telugu language exclusive OTT Platform to watch old, new films and series.